Departed on March 12, 2020 and resided in Indianapolis, IN

Dr. Charles A. Bonsett, noted neurologist, medical researcher, and medical historian, passed away at the age 98 after a brief illness just shy of his 99th birthday.  A lifelong residence of Indianapolis, growing up on the eastside, he attended School 62 and was a 1939 graduate of Arsenal Technical High School.  After high school he worked at West Bakery before completing one year at Butler University.  His education was then interrupted by Army service in WW2.  He served in the Pacific theater in the capacity of field communications, drawing on radio electronic skills acquired while in high school.   He was stationed at New Guinea, Biak, Luzon in the Philippines, Okinawa, and finally at Atsugi Naval Air Station in Japan as part of the initial U.S. occupation forces at the conclusion of the war.  The war had a profound impact on Dr. Bonsett, he met his future wife Olga while stationed in Tulsa, Oklahoma and his wartime experiences led him to choose medicine as a career.

Returning home at the conclusion of the war he married Olga and resumed his studies at Butler University. He was then admitted to the Indiana University School of Medicine - graduating in 1952. After completing his internship at Methodist Hospital he did a residency in Neurology at Indiana University, where he later became a clinical professor of neurology.  At the completion of his residency in 1956 he joined the staff of the newly opened Community Hospital on the eastside of Indianapolis, as well as serving on the staff of St. Francis Hospital.

In addition to his medical practice, he directed the Muscular Dystrophy Clinic at Indiana University for 30 years.   Dr. Bonsett undertook a primarily locally funded research program to find a treatment for muscular dystrophy that spanned over more than three decades.  This research led to FDA approved clinical trials of a treatment that, although demonstrating promising results, only recently has generated follow-on research at Victoria University in Melbourne, Australia.  He also served as an expert medical witness for the Social Security Administration.

His keen interest in medical history led to his championing the preservation of the Old Pathology Building on the Central State Hospital campus.  This building was both the site of part of his medical education and later the venue for his muscular dystrophy research laboratory.  The Old Pathology Building now houses the Indiana Medical History Museum, which he helped to establish.

He was a prolific writer on Indiana medical history, contributing a long-running monthly column for publications of the Indiana State Medical Association as well as authoring entries for the “The Encyclopedia of Indianapolis.”  Dr. Bonsett had also served as a trustee of the Indiana Historical Society.

Dr. Bonsett was predeceased by his wife Olga, who was his lifelong companion and constant supporter in all of his activities.  His was also predeceased by his brother John Bonsett (Lula), and his parents John and Edith Bonsett.  He is survived by his son Tom, his niece Nancy Collier (Lee), and his nephews John Bonsett (Beverly) and Don Bonsett (Dotty).  He will be keenly missed by his family (to whom he was Uncle “B”), his friends and colleagues (to whom he was “Charlie”), and the many patients whose lives he touched.

A visitation will be held on Wednesday, March 18, 2020 from 10 am to 12 noon at Flanner Buchanan – Washington Park East.  There will be a service immediately following at 12 noon, also at the funeral home.

In lieu of flowers, contributions may be made to The Indiana Medical History Museum, which is located at 3045 West Vermont Street, Indianapolis IN 46222.

Contributions may be made on-line at: www.imhm.org 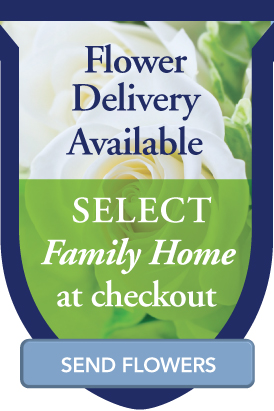 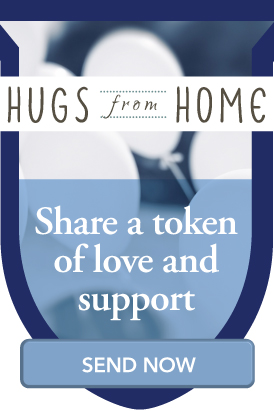 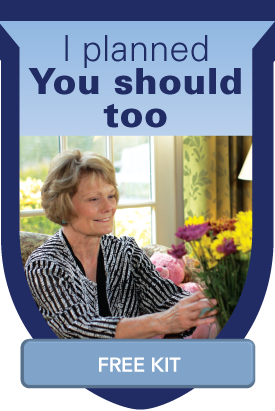